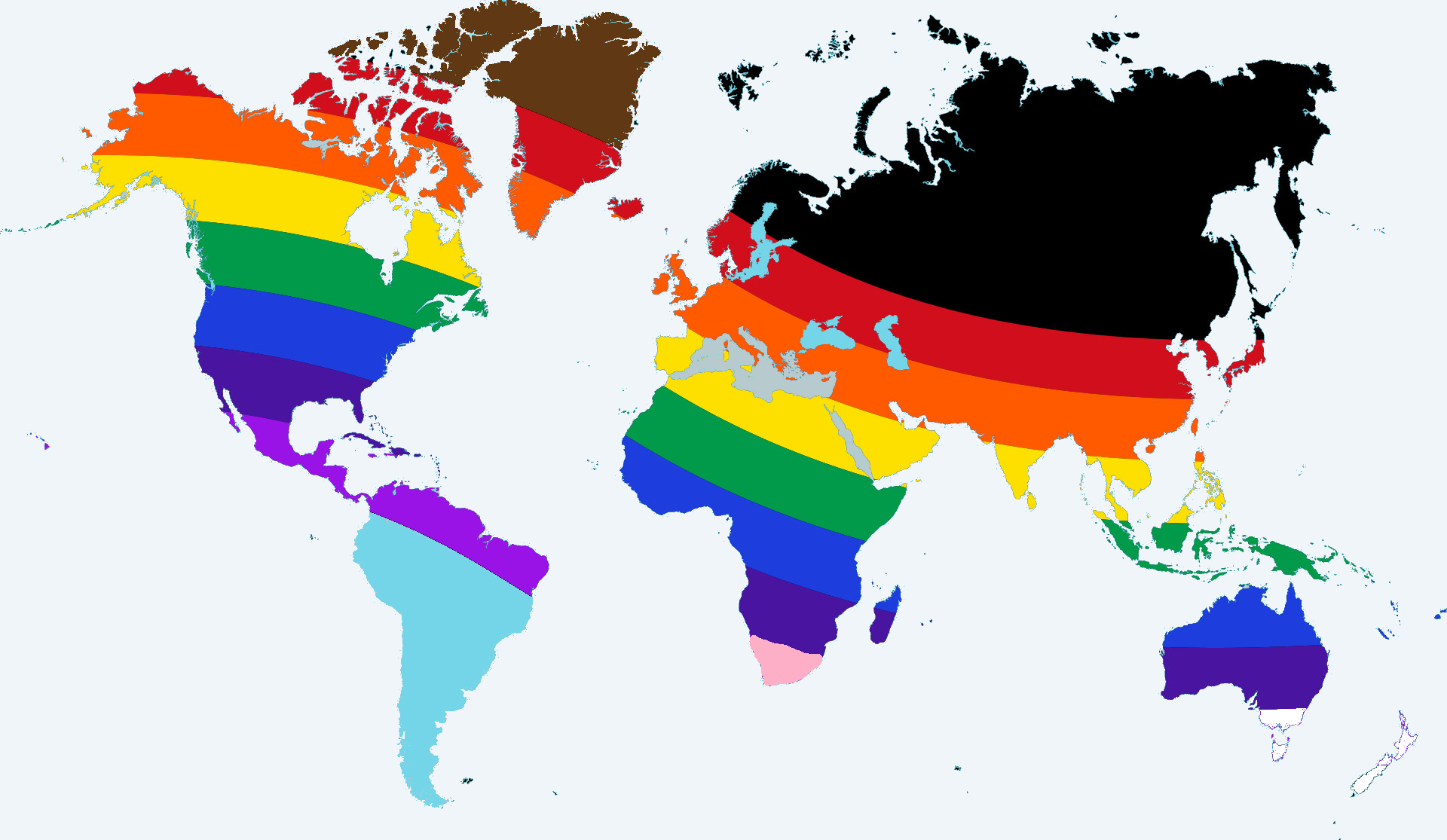 How are climate change and LGBTIQ+ community related? If you don’t know or you would like to learn more, this blog post is for you!

In addition, climate change will have a deeper impact on those who are already marginalised in societies including LGBTIQ+ people. Globally, the marginalised people in poor countries are very vulnerable to the impacts of climate change.

This is one of the reasons why we at UseLess Company felt it was important to take a stand and participate in Pride as a micro partner. Through this blog post we would like to share knowledge of the effects of climate on LGBTIQ+ communities. However, there seems to be little academic studies conducted on the matter and more research is definitely required, but here are some facts we have gathered so far.

Why sexual and gender minorities are globally vulnerable to the effects of climate change?

Discrimination might increase as climate change threatens internationally guaranteed human rights. On-going discrimination of minorities makes it difficult for them to cope with the impacts of climate change, even though “basic human rights principles of equality and non-discrimination require action to address and remedy the disproportionate impacts of climate change on the most marginalised and to ensure that climate actions benefit persons, groups and peoples in vulnerable situations and reduce inequalities” (OHCHR). For example one report indicate that many trans people from New Orleans and surrounding areas who were evacuated during Katrina faced discrimination while living in shelters.

Exclusion, violence and exploitation might threaten LGBTIQ+ communities even more than today as weather-related crises caused by climate change will likely worsen global poverty, hunger and hinder access to natural resources, which stokes societal instability and violence. IPCC released in their AR5 Synthesis Report an excellent graphic that illustrates the regional key risks for physical, biological, human and managed systems that are threatened by climate change. The report was released already in 2014, but we do believe that information provided is still up-to-date.

These weather-related crises will also probably increase the amount of displaced people globally, many of whom suffer from sexual and gender-based violence. LGBTIQ+ people are already vulnerable to exclusion, violence and exploitation because of the cumulative impacts of social stigma and hatred. If they are forced to flee from their homes due to natural disasters, it will probably put LGBTIQ+ people in an even more vulnerable position.

Homelessness is more common among LGBTIQ+ young people than among their non-LGBTIQ+ peers. For example in UK 24% and in the US 40% of homeless young people identify themselves as LGBT. There are several reasons for homelessness but many young people fear that they might lose the support of their family members or even be evicted from home, if they express their LGBTIQ+ identity openly. Homelessness would and will make them particularly vulnerable to the extreme weather events caused by climate change.

What can you do to help?

Anuj Behal: How climate change is affecting the LGBTQIA+ community (Down to Earth)

Friends of the Earth Scotland: Why Climate Change is an LGBTQ+ Issue

Rachel Baird: The Impact of Climate Change on Minorities and Indigenous People (OHCHR)

The Big Issue: Why are so many young LGBT people in Britain homeless?

The Office of the High Commissioner for Human Rights: Understanding Human Rights and Climate Change